Ayan Mukerji’s Brahmastra after facing several delays has finally zeroed in on a release date. The film will now be releasing on December 4, 2020, in 5 Indian languages. 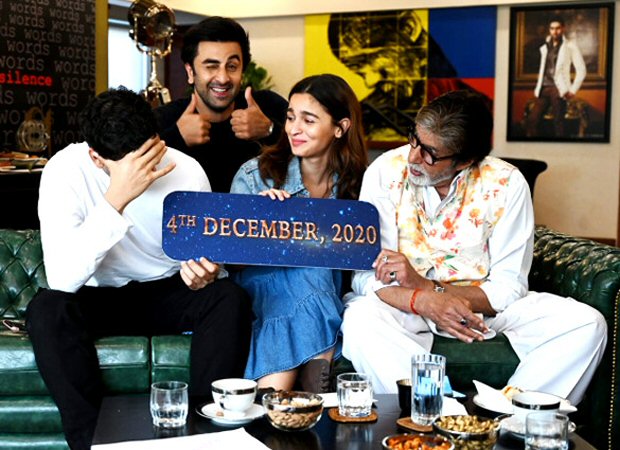 Check out the announcement here:

Brahmāstra: Part One is the first in the trilogy and has been in the making for two years now. The film will be released in Hindi, Tamil, Telugu, Kannada and Malayalam.