Bollywood actor Salman Khan is currently filming for his Eid release Radhe. The actor has also announced the project Kabhi Eid Kabhi Diwali which will be released on Eid 2021. Now, according to reports, Salman Khan's production house is developing a three-part franchise based on Harrison Ford's Indiana Jones series. 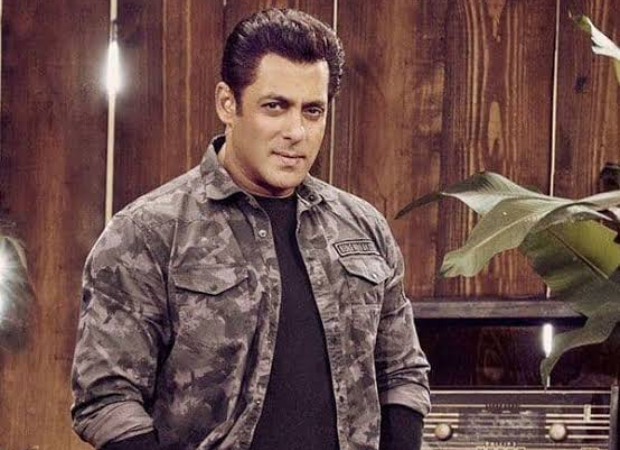 Reportedly, the team at Salman Khan's films is using the popular action hero only as a reference point. The film will not be a direct adaptation but an inspiration of the original.

In Indiana Jones, Ford plays the role of a professor of archaeology and is an adventure seeker. As per reports, Salman Khan's character and profession will be altered in the film.

The report further stated that there will be a conscious effort to not repeat the trademark characteristics of Salman Khan's previous characters like Chulbul Pandey from Dabangg or Tiger from Tiger Zinda Hai. Salman Khan's character reportedly plays a dual life, but the daddy issues of the original character will be retained.

The film is likely to go on floors later this year depending on Salman Khan's schedule.