After a long wait, the first motion poster of the much-anticipated film Brahmastra will be launched. The film directed by Ayan Mukerji stars Alia Bhatt, Ranbir Kapoor, Amitabh Bachchan, Nagarjuna, and Mouni Roy with Shah Rukh Khan in a special appearance. The makers will be having a grand launch event later today in Delhi to unveil the motion poster of the film. 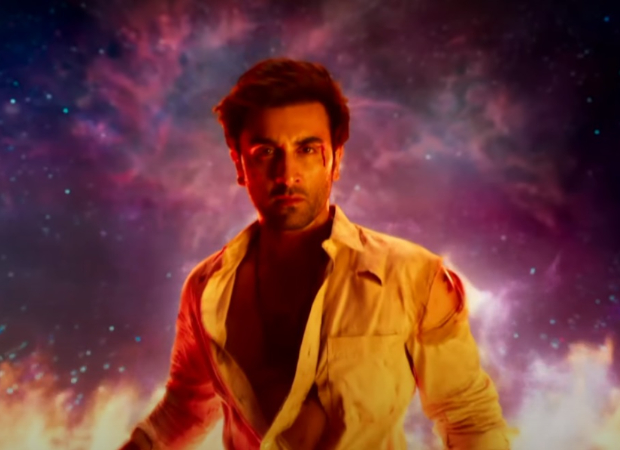 Brahmastra begins on a fiery note with the introduction of Ranbir Kapoor as Shiva; watch motion poster

Ending the wait for the first glimpse into the world of Brahmastra, the makers launched the motion poster in a grand manner. The elaborate motion poster introduces Ranbir Kapoor as Shiva who is a hero who possesses a powerful weapon. The motion poster also gives a glimpse of the power-packed visuals in the film.