South Korean film Parasite has been the most talked-about film this award season. The critically acclaimed movie, written and directed by Bong Joon-ho, won the Golden Globe 2020 Award in Best Foreign Film category. Now, it seems like the film is being adapted in to a Television series at HBO. 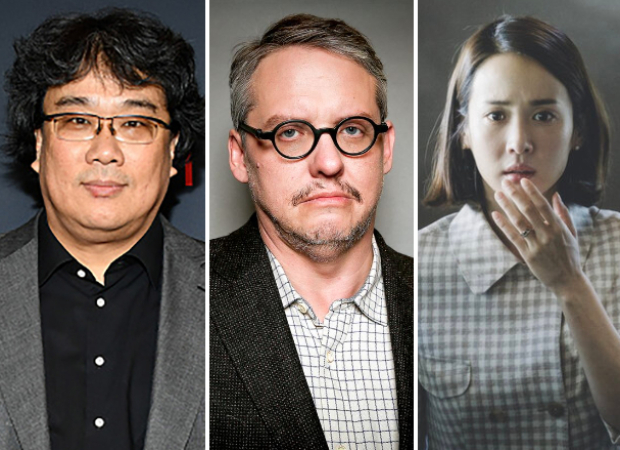 According to the reports, Bong Joon-ho and Big Short director Adam McKay are in talks to adapt this year's finest film Parasite into an HBO limited series. The talks are underway at HBO but the deals are not yet done. It will be adapted for a limited series in English.

At the Golden Globes 2020, Bong Joon-ho instantly went viral on social media. “Once you overcome the one-inch tall barrier of subtitles, you will be introduced to so many more amazing films. Just being nominated along with fellow amazing international filmmakers was a huge honour,” he said in his speech. Ending his speech in English, Bong Joon Ho said, “I think we use only just one language: the cinema.”

Parasite is about the Park Family - the picture of aspirational wealth and the Kim Family, rich in street smarts but not much else. Be it chance or fate, these two houses are brought together and the Kims sense a golden opportunity. Masterminded by college-aged Ki-woo, the Kim children expediently install themselves as tutor and art therapist, to the Parks. Soon, a symbiotic relationship forms between the two families. The Kims provide “indispensable” luxury services while the Parks obliviously bankroll their entire household. When a parasitic interloper threatens the Kims’ newfound comfort, a savage, underhanded battle for dominance breaks out, threatening to destroy the fragile ecosystem between the Kims and the Parks.