The year saw the rise of yet another star kid, Rakesh Roshan's son Hrithik Roshan in the romantic drama, Kaho Naa...Pyaar Hai. The film went onto become a blockbuster followed by several awards for the actor in his debut year. This year, he will complete 20 years in the industry. 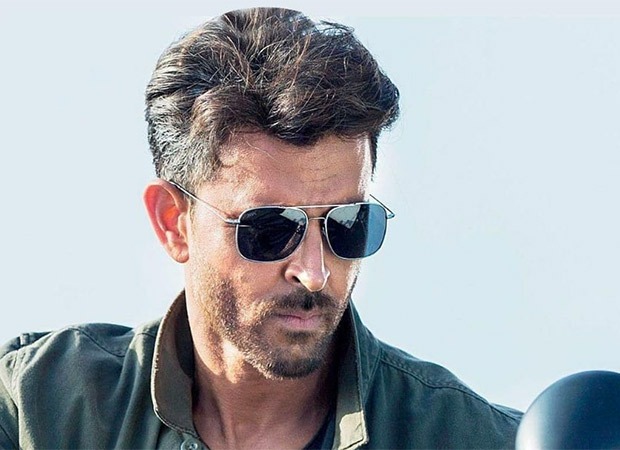 On his 46th birthday, Hrithik Roshan is reflecting on his journey and says that with each and every film, there has been so much learning for him. He said that in the last couple of years, he has started to feel more assured as an actor. He said Kaabil was a turning point for him followed by stupendous successes of Super 30 and War last year. He said that there's some sort of composure now and he trusts his instincts now more than ever. Hrithik cited that now he doesn't have to be as meticulous about what he's going to do for a particular shot and rather just goes with the flow. He said that it is a different feeling altogether.

As far as film speculations are concerned, he said that when he decides on the film, he will inform everyone about it.

Hrithik Roshan is speculated to headline Satte Pe Satta remake helmed by Farah Khan and produced by Rohit Shetty. He is also rumoured to star as Lord Krishna in Deepika Padukone's Draupadi centric film. The film that is surely happening is Krrish 4.

ALSO READ: Sussanne Khan wishes Hrithik Roshan on his 46th birthday, says ‘you are the most incredible man I know’