This week marks the 32 years of Bollywood’s one of the most iconic films Mr. India produced by ace producer Boney Kapoor. Anil Kapoor celebrated 32 years on May 29 and dedicated it to late stunt director, Veeru Devgan. While they have been speculations about Mr India 2, Boney Kapoor has finally confirmed that they have an idea to create a reboot first. 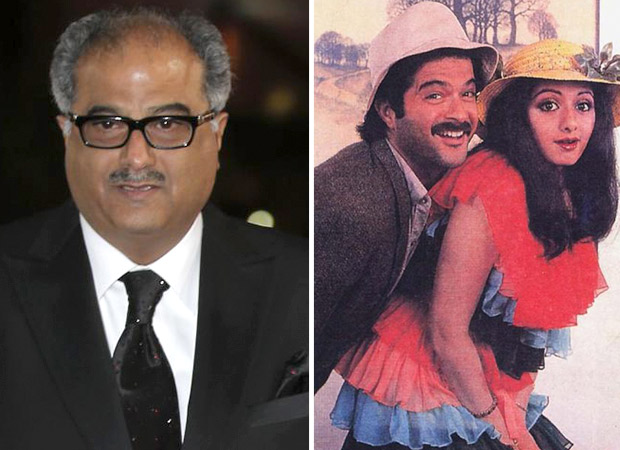 Speaking about the iconic character like Amrish Puri's villain Mogambo, he said that he brought the character alive and that it was a masterstroke. Talking about late Sridevi, his wife, he said that she was considered a glamorous star but everyone's perception changed after the film and she emerged as a powerful actress. Anil Kapoor, according to him, too became legitimate as a performer. He said that after Sridevi, he has all the more reason to make the film.

Boney Kapoor, lastly, said that the film will include new actors but the old cast and director Shekhar Kapur can happily become a part of it too. So, who do you think could be part of reboot?