This week marks the 32 years of Bollywood’s one of the most iconic films Mr. India produced by ace producer Boney Kapoor. Boney, who started with Hum Paanch went on to become a successful producer with Mr. India becoming one of his most successful films. Till today, he even gets fan mails and requests to make Mr. India 2. 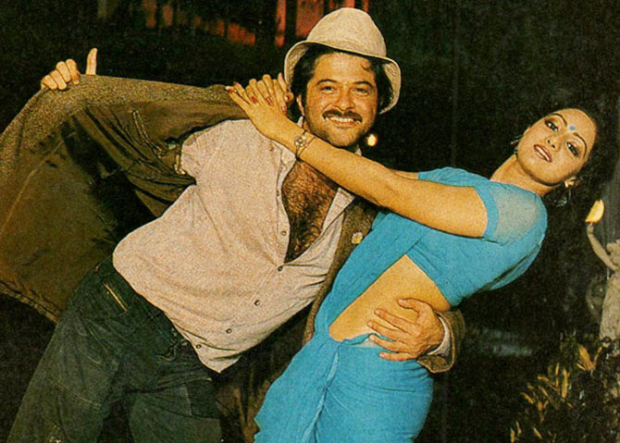 A masterpiece, helmed by Shekhar Kapur is still fresh in our hearts that not only won accolades at the box office but also remained a favourite film for decades. Anil Kapoor, who played the lead role of Arun is by far one the most interesting roles he has played. Sridevi as charming and magical Seema is possibly the most talked roles of her career. 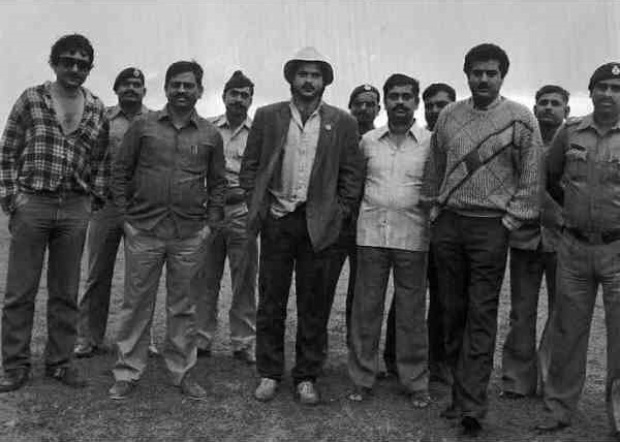 Besides them, the kids that included Aftab Shivdasani and choreographer Ahmed Khan as child actors were the highlight of the film. Veteran actor Satish Kaushik as house chef Calendar is till date a talking point while having hunger pangs “Calendar Khana Lao!”

'Mogambo Khush Hua' is still a part of lingos which was played by late actor Amrish Puri. From Daaga & Teja to the fight sequence of Jai Bajrangbali, the Charlie Chaplin act of Sridevi and her stunning moves in 'Hawa Hawaii' are much celebrated.