A possible collaboration might be happening between Selena Gomez and K-pop girl group BLACKPINK. A few days ago, the parent company of the group, YG Entertainment, announced a new single will drop in August featuring an artist. While there was a lot of speculation around the featured artist, it seems like Selena would be a part of it. 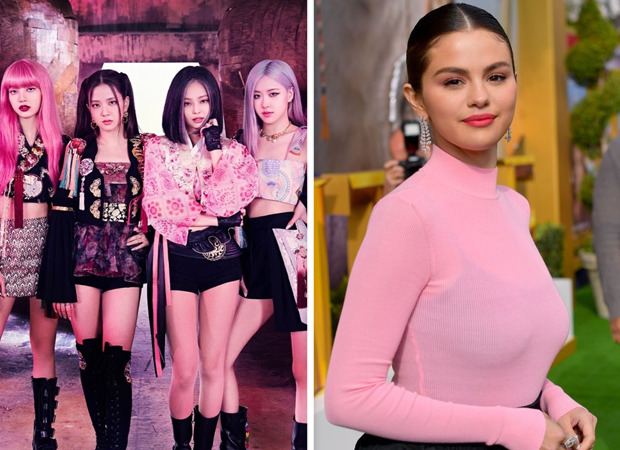 On July 28, MyDaily reported that the 27-year-old singer will collaborate with BLACKPINK. While YG Entertainment did not confirm the news, they said that the fans should wait for the official announcement as it is difficult to confirm any of it at this time. The date of the new single is yet to be announced.

The four members (Jisoo, Jennie, Rose, and Lisa) are set to drop their first album titled 'THE ALBUM' on October 2, 2020. The teaser poster was released on July 28 to make the announcement. The group dropped their first single 'How You Like That' in June. The song has set five Guinness World Records.

Selena Gomez released 'Rare', her third solo studio album on January 10, 2020. It was supported by four singles 'Lose You to Love Me', and 'Look at Her Now' being the two singles with a music video. She recently collaborated with Trevor Daniel for 'Past Life' remix.

ALSO READ: BLACKPINK to release their first album on October 2, 2020