BLINKs! The release date for BLACKPINK's first album is finally here. After months of speculation, YG Entertainment, the parent company of the K-pop girl group, has announced that the four members (Jisoo, Jennie, Rose, and Lisa) are set to drop their first album titled 'THE ALBUM' on October 2, 2020. The teaser poster was released on July 28 to make the announcement. 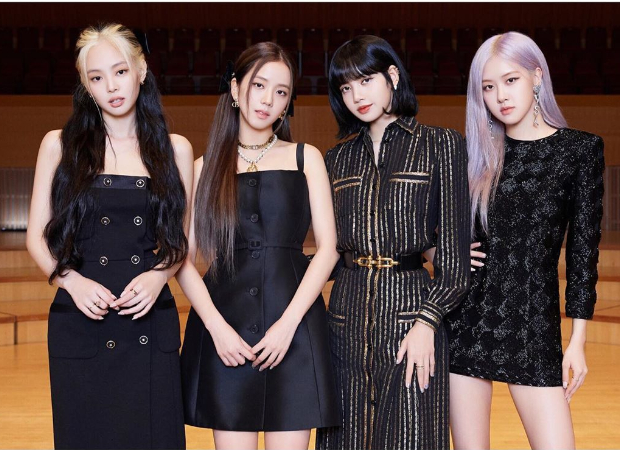 This news comes in a few days after the announcement was made that the group will release their second single in August. The countdown to the album is three-part. The group dropped their first single 'How You Like That' in June. The song has set five Guinness World Records.

ALSO READ: BLACKPINK to release a new single with a surprise collaboration in August