Sophie Turner and Joe Jonas have welcomed their first child, a baby girl named Willa. The 24-year-old Game of Thrones star Turner and the 30-year-old singer announced the birth of their child on July 27, Monday. 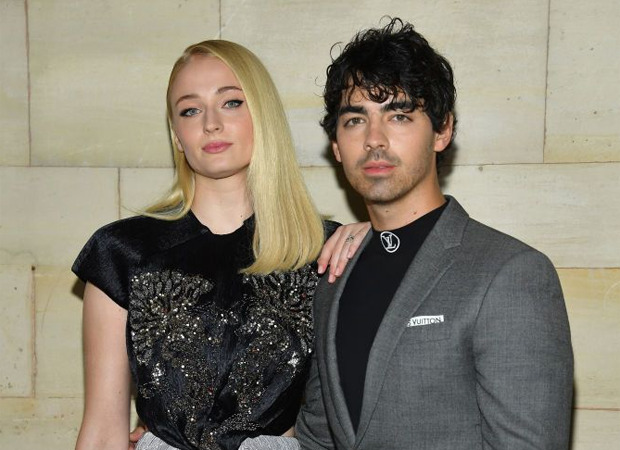 “Sophie Turner and Joe Jonas are delighted to announce the birth of their baby,” they said in a statement released through his label Republic Records, as per Associated Press.

The couple had a quiet pregnancy and was recently photographed by the paparazzi.

The Game Of Thrones actress Sophie Turner married pop star Joe Jonas in two separate ceremonies in 2019 after dating for a couple of years. The news of her pregnancy first broke in February 2020.

Back in April this year, the actress spoke to Elle about her marriage and how it gives her a sense of security. "I feel like the only thing that’s changed for me is having this incredible sense of security. Just the word husband and the word wife—it just solidifies the relationship," she said. "I love being married. I think it’s wonderful. I’m sure we’ll have our hiccups and our different things. But right now, it’s like the security and the safety is everything."

ALSO READ: Pregnant Sophie Turner shows off her growing baby bump as she steps out with Joe Jonas in Los Angeles