The music scene seems to have caught the fancy of several Bollywood stars of late. From superstar Salman Khan to Gen Y star Alia Bhatt, many of them have showcased their playback skills. In fact, Priyanka Chopra managed to garner fame and name by collaborating with top American musicians abroad. Now aspiring to pursue his dream of music is actor Arunodhay Singh. 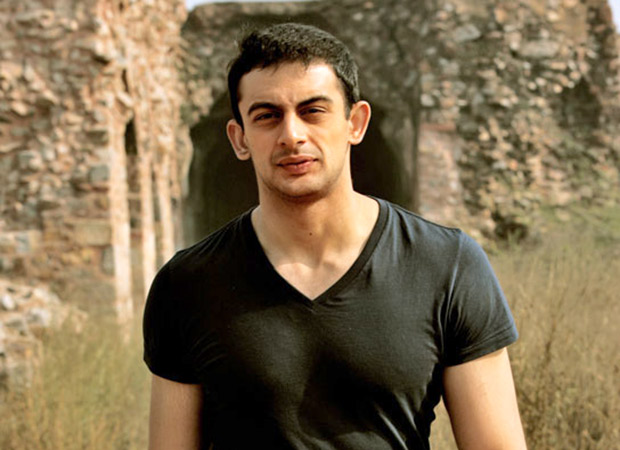 Anurodhay Singh, who is known for his performances in films like Main Tera Hero and the recent Blackmail, is reportedly all set to make his singing debut. But he wouldn’t be seen doing a playback for his film. Rather, he will be exploring the musician side in him for theatre. Arunodhay, who is active on the theatre front, is playing the lead role in a musical titled Sound Of Music.

Produced by ace theatre artist Raell Padamsee, the actor plays the role of Captain Von Trapp opposite Meher Mistry who essays the female lead in the play. And now, we hear that the actor is also looking forward to sing his debut song. A source close to the actor said, “Arunodhay Singh is blessed with great vocal skills and was given the role keeping in mind the talent he possesses. He’s been training to further his skills for live singing under the assistance and tutoring of Marianne.”

Speaking about his debut as a singer, Arunoday said, “I am training with Marianne.  She gets my voice where it needs to be. I think I manage the modulations quite well. Although when I started I sounded like gravel being crushed for live singing”.

Sound of Music has its shows in Mumbai and is going in for its second run from this Friday onwards at the Royal Opera House in Mumbai. On the Bollywood front, Arunodhay Singh is yet to talk about his next films.