The Blackbuck Poaching case that can be traced to the 90s has now taken a new route. The Rajasthan Court which not only sentenced Salman Khan has now refused to acquit the other accused from the case for helping Salman. Actors Saif Ali Khan, Tabu, Sonali Bendre, Neelam Kothari and a local named Dushyant Singh were charged of accompanying Salman when the poaching happened. While they were acquitted earlier under benefit of doubt, now the Jodhpur High Court has decided to send them notices for the same. 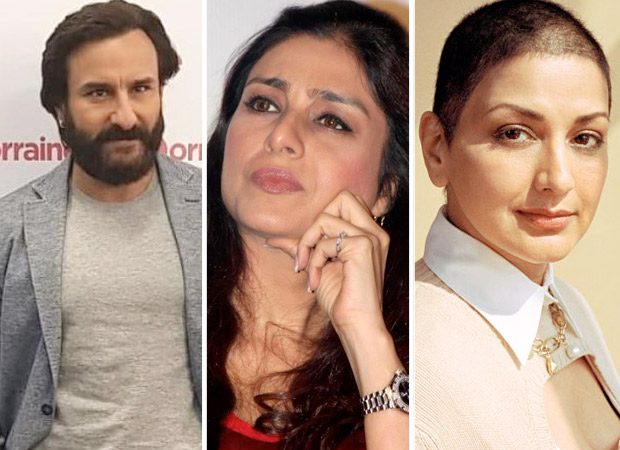 It seems that the decision of their acquittal was challenged by the state government who has now filed a leave to appeal in the high court regarding the case. Saif Ali Khan, Tabu, Sonali Bendre, Neelam Kothari, who were acquitted by the trial court, are now expected to be summoned by the Jodhpur High Court due to the recent turn of events. It seems that the public prosecutor Mahipal Vishnoi has confirmed about filing a leave to appeal in recent reports.

For the uninitiated, Salman Khan was accused of poaching blackbucks when he went on a hunting session whilst shooting for the film Hum Saath Saath Hain way back in 1998. He was said to be accompanied by the cast of the film which was Saif Ali Khan, Tabu, Sonali Bendre and Neelam Kothari. While Salman was recently sentenced to five year imprisonment followed by the blackbuck poaching cases, recent reports claim that the other accused instigated the actor to do the crime. However, the trial court didn’t find any evidence regarding that matter and hence acquitted them from the charges owing to benefit of doubt.