Bigg Boss, season 12, is very well in to the second week and it is interesting to see how inmates’ equations have now changed from the first day in house. In an unseen footage, one sees Nehha Pendse chit chat with Dipika Kakar and reveals her bedroom secrets. No, don’t get too flummoxed here. All she is talking here is the fact that she is not a very gentle sleeper. She kicks, twists, turns and pushes in her sleep and therefore was worried that she would be judged in house. That is the reason why a corner bed has been assigned to her. Dipika, on the other hand, is a sound sleeper and does not move a lot. 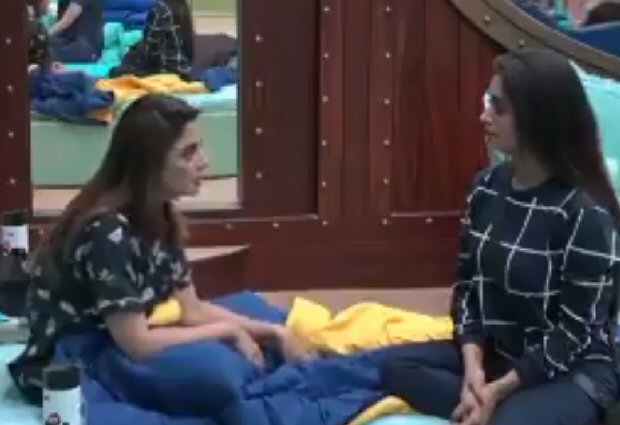 Nehha reveals that because she is so exhausted mentally and physically, she is aggressive in bed. She later says that she sleeps in a very weird position. Dipika sort of comforts her and says its okay. Dipika then revealed that her dog Cuddles is very possessive about her and does not like it when she gets close with her husband Shoaib Ibrahim. Watch the fun video below:

Right now in the house, both Neha and Dipika are two of the STRONGEST contestants. Dipika has been nominated this week but there is a fair chance that she is NOT getting eliminated this week. Both television actors are single participants in the show. Watch out this space for more updates from Bigg Boss 12.