One can never get too comfortable in the Bigg Boss house because you never know how things escalate here. This week, there were no eliminations in the house but that does not mean that all contestants are safe. Bigg Boss already started the process of evicting people from the house, on the very same day. The inmates were shown raw footage of every time they disobeyed the rules of Bigg Boss. All contestants were asked to take this very very seriously and therefore as a aftermath of this, captains Kriti Verma and Roshmi Banik were stripped off their immunity. This sent shockwaves in the inmates and Saba-Somi Khan sisters were very quick in blaming Kriti. As a strategy, Kriti went upto Karanvir Bohra and requested him to save her. Her plan backfired because he took Kriti and Roshmi’s name in open nominations and also revealed that Kriti discussed eviction with him, again disobeying the house rules. 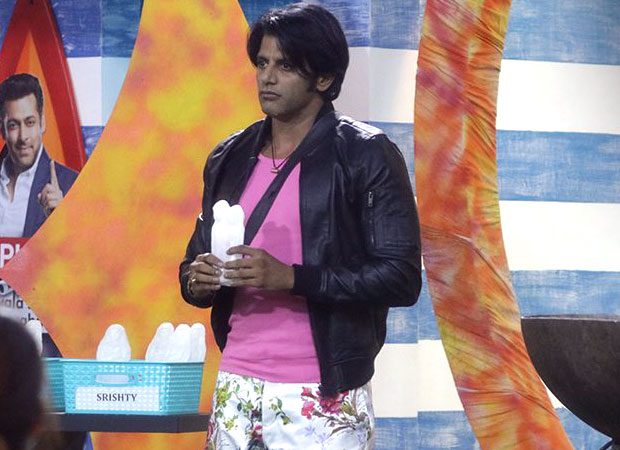 The final list of nominated contestants for second week are: Karanvir Bohra, Romil Chaudhary-Nirmal Singh, Dipika Kakar and Kriti Verma-Roshmi Banik. Khan sisters get into a fight with Kriti and Roshmi because Kriti saves Deepak Kumar and Urmila Vani, using their special immunity powers given by the Bigg Boss. There is a contention amongst Srishti Rode, Dipika Kakar and Nehha Pendse that Roshmi is going down because of Kriti. The whole house is against Kriti and it will be interesting to see if she is able to turn the tables. 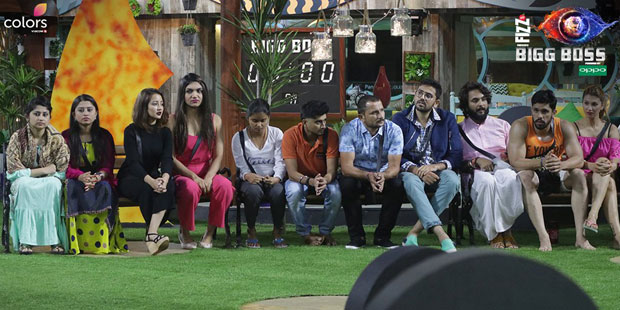 The Khan sisters as usual rustle things up in the house and most in mates end up taking anger out on each other.

#KritiVerma defends herself by saying that she never promised #SabaKhan and #SomiKhan about saving them from the nominations. #BB12 #BiggBoss12@AlmondDrops

Also Read: Bigg Boss 12: S. Sreesanth WALKS OUT of the house after refusing to do a task and picking up a fight with Somi Khan