Bhumi Pednekar is all set to hit a hattrick with Ayushmann Khurrana with Shubh Mangal Zyada Saavdhan. The actress, according to reports, will be making a guest appearance in the film based on same-sex marriages. Aanand L Rai has confirmed the buzz and said that the Shubh Mangal Savdhan franchise will be incomplete without Bhumi so they had to rope her in for the second film. 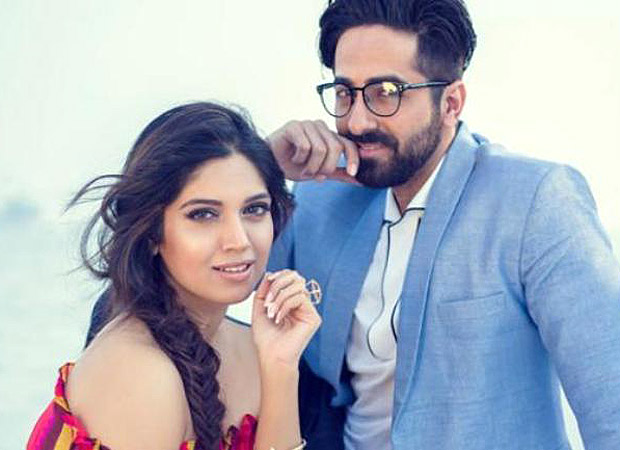 It was almost obvious that the makers will rope her in for an appearance in the film and producer Bhushan Kumar was all praises for the Pati Patni Aur Woh actress. He said that Bhumi’s contribution to the film is going to add value to it and that she’s a great actress. Bhumi and Ayushmann Khurrana shot for their sequences in the film over a two-day shooting schedule in Varanasi back in November 2019. The duo’s comfort level with each other is great and they happen to be really good friends who enjoy working together. Shubh Mangal Zyada Saavdhan will mark the fourth on-screen collaboration of Bhumi Pednekar and Ayushmann Khurrana after Dum Laga Ke Haisha, Shubh Mangal Saavdhan, and Bala.

Bhumi Pednekar will next be seen in Durgavati, Bhoot – Part One: The Haunted Ship, and Dolly Kitty Aur Woh Chamakte Sitare.

Also Read: Bhumi Pednekar’s New Years is all about the sun, and, and sea as she poses in an emerald green bikini!