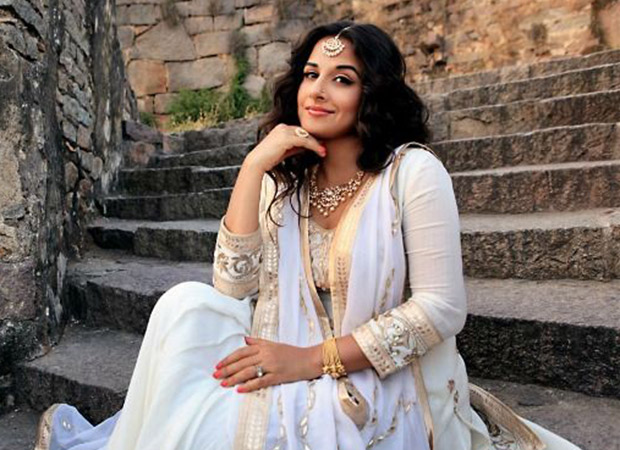 Based on the widely acclaimed Bengali film Rajkahini, the Vidya Balan starrer Begum Jaan went on floor last year and recently it was sent to the Censors for certification. The CBFC (Central Board of Film Certification) has been a tad bit lenient we hear as it seems that the makers haven’t been asked to make any cuts in the film.

Comparing to the fact that he didn’t have to make any major cuts even in Rajkahini, filmmaker Srijit Mukerjee who has also directed Begum Jaan expressed his happiness over the certification. Satisfied with the A certificate, the director mentioned that the CBFC has been quite liberal about its guidelines in the past few instances and he spoke about how the kisses and certain scenes were approved in Befikre without any hassles.

Readers may be aware that Begum Jaan is a fictional period drama set during the era of India-Pakistan partition as a brothel comprising of eleven women, their madam and others residing there are asked to be evacuated. Caught amidst selfish political motives and the residents’ resolve to save their home, the brothel women decide to put up a brave fight for their shelter even if it means endangering their lives.

Besides Vidya Balan, Begum Jaan also stars Gauahar Khan, Pallavi Sharda, Mishti, Ila Arun among others. The film is shot across different locations in the country from Delhi to Jharkand to Punjab.