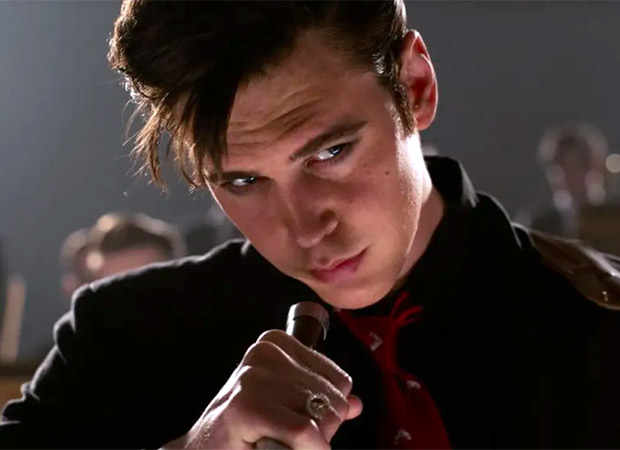 In a recent interview with Radio Times, Luhrmann explains that his original version of Elvis ran even longer. "I have a four-hour version, actually," he said. "I do. But you have to bring it down to 2 hours 30." The interview does not clarify whether Luhrmann is referring to an assembly cut or a real director's cut that he might like to release someday. But he does tease some of what was left on the cutting-room floor.

"I mean, there's lots of stuff that I shot," Luhrmann said. "Like the relationship with the band, I had to pare [that] down — and it's so interesting how the Colonel [Tom Hanks] gets rid of them." The four-hour Elvis cut also included a greater exploration of Elvis’ relationship with “first girlfriend, Dixie,” Luhrmann said. “And later on how… once he’s caught in a trap, and he’s discombobulated and doesn’t understand… someone who’s got such a hole in his heart like Elvis constantly looking and searching for love and finding it on stage but nowhere else.”

Baz Luhrmann also shot scenes that tackled Elvis’ “addiction to barbiturates and all of that.” The filmmaker added, “What happens is he starts doing wackadoo things – like going down to see Nixon. I had it in there for a while but there just comes a point where you can’t have everything in, so I just tried to track the spirit of the character.”

Elvis, which has an official runtime of 159 minutes, is set to hit theaters this Friday, on June 24. The film stars Austin Butler as The King of Rock and Tom Hanks as his manager Colonel Tom Parker.

Also Read: Here’s why Chris Evans was intimidated to deliver the iconic dialogue ‘To Infinity and Beyond’ as Buzz Lightyear in Pixar’s Toy Story spinoff