R Balki is an unabashed Amitabh Bachchan fan. The filmmaker now says he is more than willing to make the Bachchan biopic. 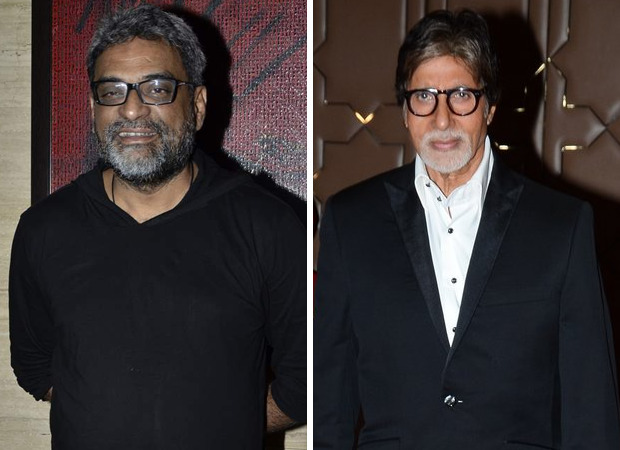 Balki willing to make a biopic on Amitabh Bachchan, but has one condition

“But who will play the role of Bachchan? There is not a single actor in this country who would dare to step into those shoes. I would love to make the biopic. But there is no one I can get to play Amitabh Bachchan,” said  Balki.

Not even AB Junior?  “Abhishek? Is he crazy to do something so foolhardy? Of course, Abhishek would never play his father on screen. He knows it’s impossible for anyone to play the Mega Bachchan, not even his own son. Just like Tiger Shroff would never play his dad Jackie. Or Raima Sen playing Suchitra Sen…won’t work!”

Balki is currently working with Abhishek Bachchan in Ghoomer. And yes, that too will have Sr. Bachchan in a role. His condition thereby can be implied that no one but Bachchan Sr. himself can step into that role.

“I cannot make a film that doesn’t have Mr. Bachchan in it,” declared Balki.

Is Sr. Bachchan his lucky mascot? “Calling him my lucky mascot would be very pedestrian. Mr. Bachchan is much more than that. I don’t have the words to describe his place in the history of Indian cinema.”

Also Read: Amitabh Bachchan pens a note to thank fans for 80th birthday wishes: “Humbled and overwhelmed by all the love”