Deepika Padukone, who is producing Chhapaak, is all set to produce her second film which will be based on the life of Draupadi from Mahabharata. The film will be jointly produced by Deepika and Madhu Mantena. 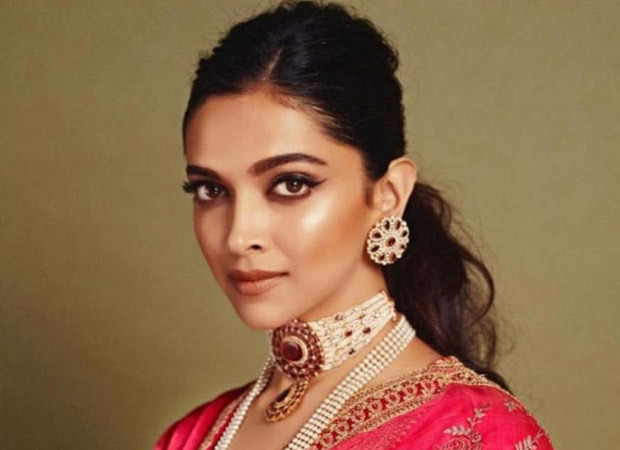 While Deepika Padukone is ready to retell the story through the eyes of Draupadi, she is also headlining the project as the leading lady. Meanwhile, the hunt for the lead cast is still on. The film will be mostly made into two or three parts. The first one is scheduled for 2021 release.

Deepika Padukone is delighted to star in another interesting role. “I’m absolutely thrilled and honored to be essaying the role of Draupadi. I truly believe that it is the role of a lifetime. While the Mahabharat is popularly known for its mythological tales and cultural influence, many of life’s lessons are also derived from the Mahabharat but most often from its men. Telling it with this fresh and new perspective will not only be interesting but also very significant," she said.

Her joint producer, Madhu Mantena is equally delighted, even while he acknowledges that it is a huge responsibility to be re-telling this mythological tale on the big screen. “While we have all consumed the Mahabharat all our lives, the uniqueness of our film is seeing the same story from the point of view of Draupadi, who is one of the most significant heroines in our country’s cultural history. And Deepika is not just the biggest Indian actress today, but someone who can take this narrative across borders. If it weren’t with her, we would not be making this film on such an ambitious scale”.

As of now, the makers are currently in talks with several A-list filmmakers to helm the projects.