For Ayushmann Khurrana, Parvez Khan will always be a special human being. The noted action director, who passed away at the age of 55 after cardiac arrest, crafted the action sequences in Andhadhun and gave Ayushmann, who had never done action in cinema, a small taste of the thrill that a hero witnesses on set while doing action. 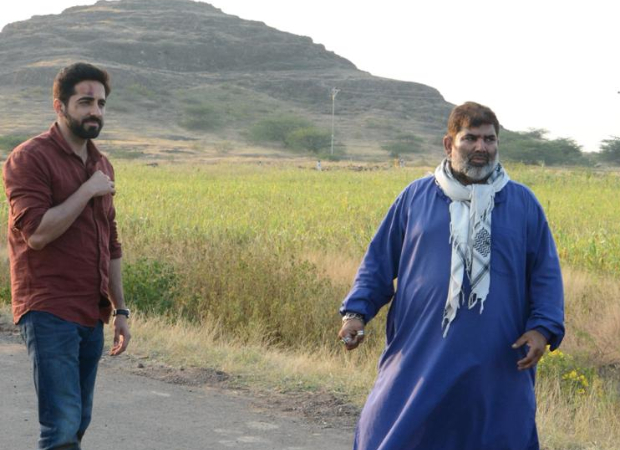 Ayushmann Khurrana laments the death of action director Parvez Khan, says it is a big loss to the industry

Ayushmann says, “I haven’t done an action movie ever and I had never performed an action stunt before Andhadhun. Parvez bhai introduced me to action as I managed to pull off an action sequence in Andhadhun and that too without safety mats!”

Recounting the experience Ayushmann says, “In a chase sequence, I’m seen jumping from the first floor. Though Parvez bhai trained me and we rehearsed with safety mats, he said he was confident that I would pull this off without the mats in the final take! He said I could do it and he trusted me.”

The star, whose career is riding high on eight back to back hits, adds, “I was thrilled and excited and also apprehensive but Parvez bhai was a genius to put me at ease. His skill set was so strong that he taught me every possible step to land the jump perfectly and I did!”

Parvez Khan started his career by assisting action director Akbar Bakshi in films like Akshay Kumar's Khiladi (1992), Shah Rukh Khan's Baazigar (1993), and Bobby Deol-starrer Soldier in 1998. It was with Ram Gopal Varma's Ab Tak Chhappan in 2004 that he started working independently and went on to have a long-standing collaboration with filmmaker Sriram Raghavan in films like Johnny Gaddaar (2007), Saif Ali Khan-starrer Agent Vinod in 2012 and Badlapur, featuring Varun Dhawan.

Ayushmann says Parvez’s death is a massive loss for Bollywood. “His death is a big loss to the industry and for me. it’s huge for me personally because for me he will always be my action master. I’m praying for him and his entire family,” he said.