Late Bollywood actor Sushant Singh Rajput's father KK Singh has filed a complaint against actress Rhea Chakraborty in Patna. Reportedly, the father has alleged that Rhea Chakraborty took money from his son and instigated him to take the drastic step. 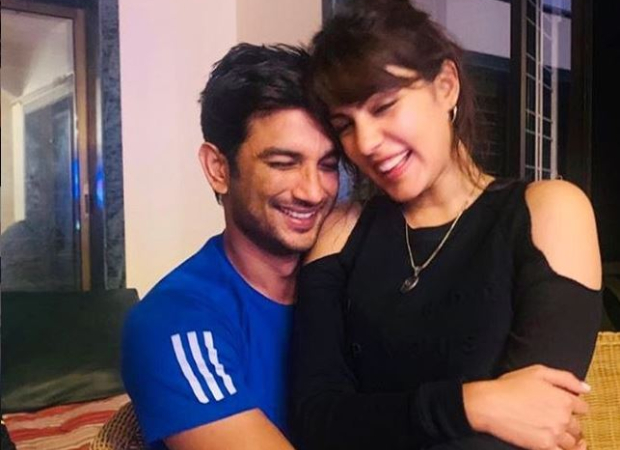 Sushant Singh Rajput was dating Rhea Chakraborty before he died by suicide on June 14. Ever since the Mumbai Police has been investigating the case. A case has been registered in Rhea Chakraborty's name under various sections including abetment of suicide. Reportedly, the Patna police have met with DCP (Deputy Commissioner of Police) of the Mumbai investigating team. The team will collect case diary and other important documents from the Mumbai Police.

Sushant's father, however, had not registered a complaint to the Mumbai police when he was questioned by them in June. Back then Mr Singh had said that he has nothing against anyone.

Meanwhile, a month after the demise of actor Sushant Singh Rajput, actress Rhea Chakraborty took to her social media handle requesting Home Minister Amit Shah to initiate a CBI enquiry. "Respected @amitshahofficial sir ,
I’m sushant Singh Rajputs girlfriend Rhea chakraborty, it is now over a month since his sudden demise .
I have complete faith in the government , however in the interest of justice , I request you with folded hands to initiate a CBI enquiry into this matter . I only want to understand what pressures prompted Sushant to take this step.
Yours sincerely Rhea Chakraborty," she wrote.