Avengers: Endgame has already completed one year as we bid adieu to several characters included three original Avengers - Iron Man, Captain America, and Black Widow. While we will see Scarlett Johansson in her standalone project Black Widow, Robert Downey Jr and Chris Evans have moved on! 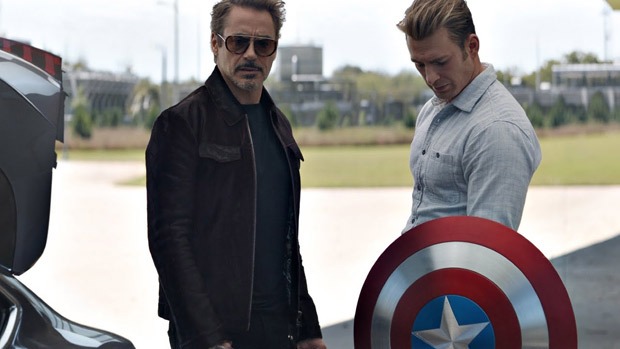 In the film, Tony Stark and Steve Rogers reconcile after their fallout during Captain America: Civil War. They did not even meet during Avengers: Infinity War. Recently, Russo Brothers hosted a watch party in the celebration of the film's first anniversary. During the watch party, Robert Downey Jr. surprised everyone with his appearance. Speaking about the reconciliation scene, RDJ said, "It was all about him forgiving me for not forgiving him so we can start getting ready to who knows, you know maybe throw in the towel for whatever we gotta do."