It takes a lot of inner strength to stand up to one’s convictions, especially when it comes to cross-border issues. One of Pakistan’s foremost actors Adnan Siddiqui was recently put in a spot when an uncouth game-show host on Pakistan television expected Adnan to laugh at a tasteless joke on Sridevi and Irrfan Khan’s death. 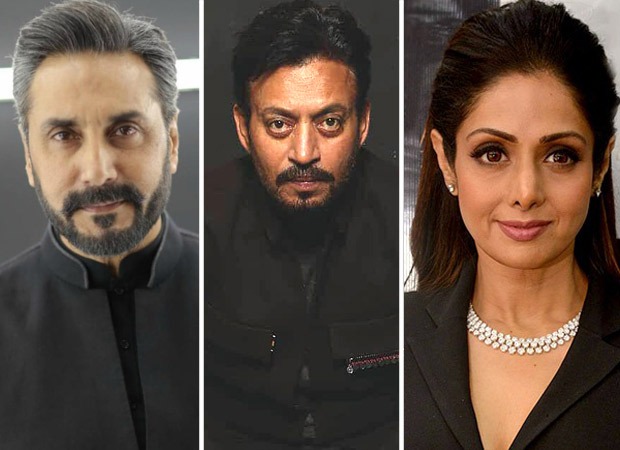 Not only did Adnan refuse to join in the mirthless joke, he also posted an apology to the families of Irrfan and Sridevi. This speaks volumes of the actor’s refined sensibility and his sense of propriety.

Adnan had played Sridevi’s husband in Mom and he worked with Irrfan in Michael Winterbottom’s A Mighty Heart. He remained close to the Indian actors and their families after the shooting was over.

Also Read: “I had specially flown from Pakistan to Dubai to meet her” – Adnan Siddiqui