Ever since Priyanka Chopra made her way to Hollywood, the actress has received tons of opportunities. While she was recently seen in Isn't It Romantic, she is currently hosting her Youtube travel series and is working on several projects too. In an interesting update, Joe Russo, one of the directors of Avengers: Endgame has revealed that he is in talks with Priyanka Chopra for a film. 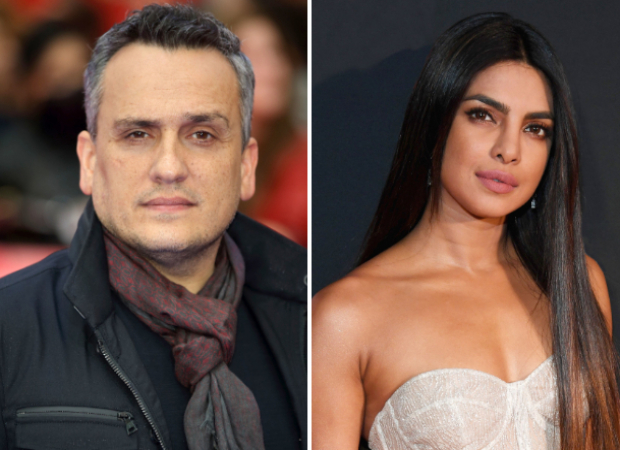 Joe Russo, who is currently promoting his film in India, said that Priyanka Chopra is fantastic and he would love to work with her someday. He even said that he is in talks with her but didn't reveal more about the film. "Priyanka is transitioning into global status now. She is fantastic... (I would) Love to work with her... I am potentially talking to Priyanka for something. I am not going to say what it is," Russo said.

Last year, Marvel Studios chief Kevin Feige made a huge announcement that they are developing a female superhero standalone project on Ms Marvel aka Kamala Khan, Marvel's first Muslim superhero. Ever since the announcement, many fans have expressed Priyanka Chopra as their choice.

On the work front, Priyanka Chopra recently wrapped up The Sky Is Pink which is being helmed by Shonali Bose.