The same tabloid that tried to do the hatchet job on Priyanka Chopra’s marriage this week had earlier tried to smear her with a story alleging her squabble over the property with husband Nick Jonas. 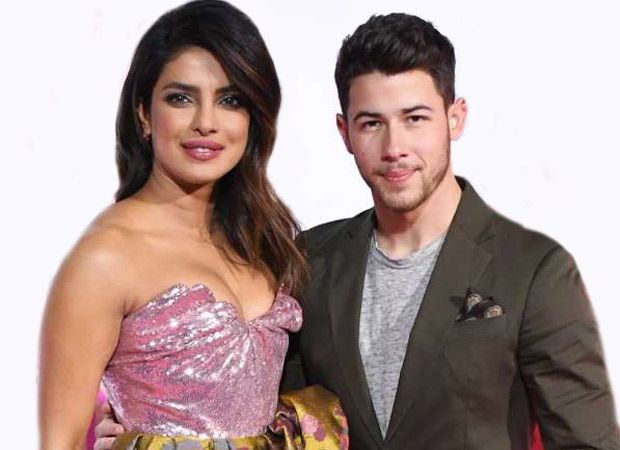 In other words, Priyanka Chopra is the Indian gold-digger who will probably clean out the affluent Jonas of their riches and then flee the rich country of White affluence to her poor brown habitat.

It is very clear not everyone in America is happy with the success of Priyanka Chopra in a country that encourages NRIs only as long as they don’t exceed the speed limits of success laid out for them by the American cheerleaders.

The attempts to pull her down have just begun. And they will continue. Because Priyanka has gone beyond the prescribed limits of success in the US.

And the campaign to malign her will intensify, as Priyanka will get only more powerful,  now that she has merged brand Chopra with the Jonas empire. One hears there are some major collaborations planned with her in-laws.

Says a very close friend of Priyanka, “As she establishes a stronger power base in the US, the attempts to prove her marriage is falling apart will intensity. It is the only way the cynics and Trump supporters can cut her down to size. But, Priyanka is not going to let the party crashers ruin her marriage  or her march ahead.”

Priyanka Chopra’s trump card is her resilience. The more you try to put her down the more powerfully she will bounce back.