Actor Armie Hammer is in the midst of a major cannibalism and abuse controversy. It all began with an Instagram user who revealed some alleged sexually explicit chats exchanged between the actor and a woman. The alleged chats included conversations about sex fantasies, cannibalism. The screenshots blew up and soon the actor began to receive backlash. 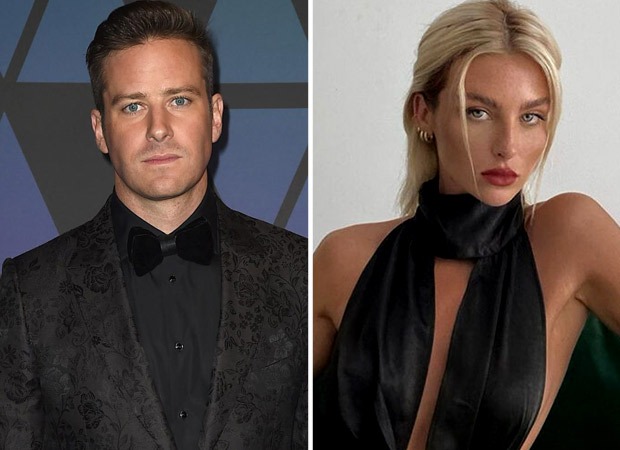 Armie Hammer’s ex Paige Lorenze claims he left her with bruises, carved an ‘A’ on her body amid cannibalism controversy

Soon, he exited from the film Shotgun Wedding amid the controversy. "I’m not responding to these bullshit claims but in light of the vicious and spurious online attacks against me, I cannot in good conscience now leave my children for 4 months to shoot a film in the Dominican Republic," Armie Hammer responded in a statement to Variety. "Lionsgate is supporting me in this and I’m grateful to them for that."

While many chats have come out, the actor's ex-girlfriend model Paige Lorenze has made some shocking claims. Speaking to Daily Mail, she said that Armie Hammer would indulge in knife play, and “he would cut off underwear or bras and use the knife and put it all over my body.” She even went onto claim that he had carved an 'A' on her body.

“I kind of sat back and let it happen,” she revealed to Daily Mail. “I didn’t really know what to do or say … As sad as that is, I wanted him to like me and feel like I was down for what he wanted.”

“He wanted me to show them off and be proud of them. I said, ‘How am I supposed to see other people when I have bruises?’ He said, ‘That’s the point.’ I think it was a part of marking and branding," she further revealed about her bruises and that she plans to remove her scar. “He would always tell me when he got back from the gym that he was bragging to his friends about carving an ‘A’ into me,” she said.

“I have gotten a DM saying Armie had sent me photos of me tied up that I didn’t know about. I didn’t even know the photos existed or what they look like. I don’t know if I was blindfolded," she made a shocking revelation alleging her photos were sent to other people.

A few days ago, Paige shared series of pictures on Instagram talking about fantasies after she spoke about her relationship with Armie Hammer.

Armie Hammer is currently in the midst of a divorce from Elizabeth Chambers. She filed for divorce in July 2020 while seeking primary custody of their kids and joint custody.