It seems that Arjun Rampal had to face an unforeseen emergency right before the release of his next Paltan. The war drama features him in the role of a military official and now, lesser than a week ahead of its release, the actor has suffered a major ligament tear, so much so that, he was required to do an MRI scan recently. 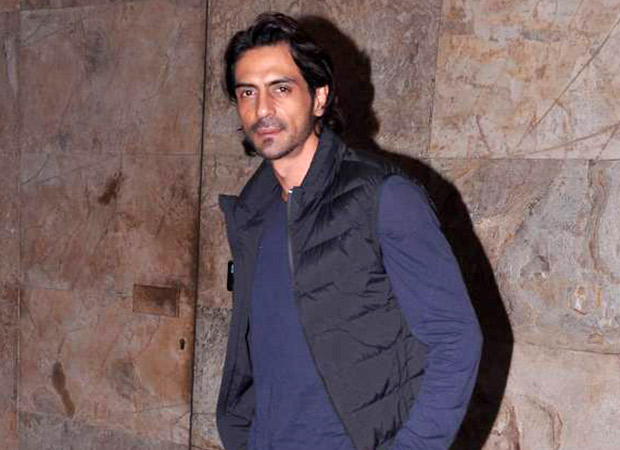 Although we aren’t aware of too many details about his accident, Arjun Rampal had posted about the injury on his social media page. The actor is currently in the midst of promoting his next with Sonu Sood, Harshvardhan Rane, Gurmeet Choudhary amongst others. He took to Instagram to share about his ill health condition and posted a video of the MRI scan. Sharing the same, he also added, “Tore my ACL....bummer. Bad timing. #accidents #MRI #bedridden.”

While the actor seems to be bedridden, we are yet to know until when the treatment will continue. On the other hand Paltan is slated for release this week, on September 7. The film is based on the Indo-China war that happened in the borders of Sikkim in North-East India in 1967 and is popularly known as the Nathu La and Cho La clashes. Directed by JP Dutta, the filmmaker returns with his third war drama completing the trilogy after Border and LOC Kargil.

On the other hand, Helicopter Eela too was expected to hit the big screen during the same time.  The film has been postponed owing to the ill health of Pradeep Sarkar, who is the director of the film.

Also Read: EXCLUSIVE: Arjun Rampal to produce and act in a thriller by Abbas-Mustan (Details inside)