Hrithik Roshan and Tiger Shroff’s mega action extravaganza is set to have an adrenaline pumping start. The untitled Siddharth Anand directorial that is being produced by Aditya Chopra is set to kick off its shooting schedule on September 5 and it looks like Sid wants his heroes to have an action packed start. 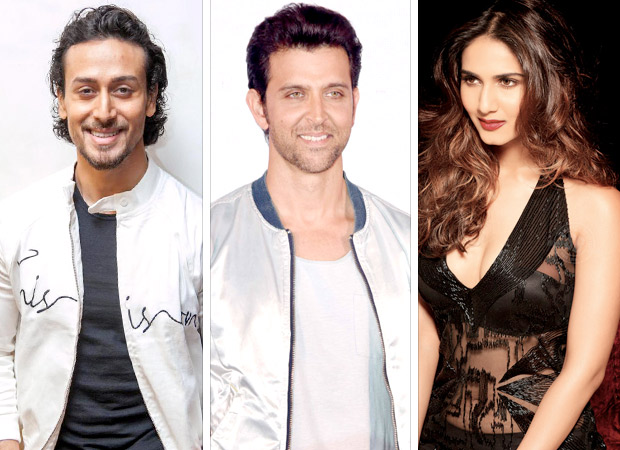 “Hrithik Roshan and Tiger Shroff are two of the biggest action stars of the country and they are acting together for the first time in this film. This raises audience expectations to another level and we want to raise the benchmark of action and thrill. We have planned some of the most insane, jaw-dropping stunts that haven’t been seen in India and both Hrithik and Tiger are really excited to get going. We are all thrilled to start shooting,” said Siddharth Anand.

He added, “Tiger starts shooting in September. He is shooting his entry scene which is a power packed action sequence. Tiger has been training for about 2 months, every single day, to pull this off and he will take this scene to the next level. Hrithik will start his schedule in the month of October in Italy. He will start with a romantic song sequence with Vaani and then we will shoot a massive action scene with him and Tiger."

Yash Raj Films’ edge-of-the-seat untitled entertainer also stars Vaani Kapoor opposite Hrithik and it is set to release on October 2, Gandhi Jayanti, in 2019.

On the other hand, Tiger Shroff is also collaborating with Siddharth Anand for another project. The latter is all set to bring an Indian version of the Sylvester Stallone action franchise, Rambo. While the first look poster was out more than a year ago, it is yet to be seen as to when the first part of the film will go on floor.