While he is best known for his choice of evolved work on stage and cinema as an actor, Anshuman Jha is all set to make an exception to his repertoire by turning director with a black comedy thriller titled Lord Curzon Ki Haveli. The film is written by the writer of Chauranga - Bikas Mishra who won the Best Film at MAMI 2014 and Jha was a part of the cast. 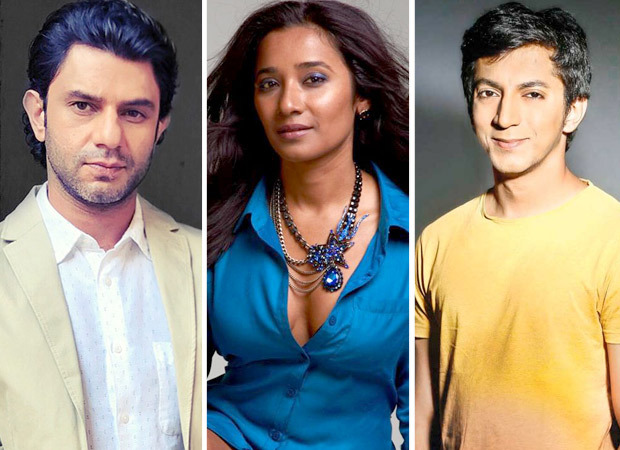 The new film is expected to go on floors in the UK in January and Arjun Mathur and Tannishtha Chatterjee have been signed as one of the two principal couples in the film. Arjun has been riding high the success of his web show Made In Heaven, directed by Zoya Akhtar and this will be the next feature film that he has signed since the series.

A source close to the development informs, “The film is a dark comedy inside a house that involves two couples & a Pizza Delivery Boy. Arjun and Tannishtha have been roped in to play two of the central characters, the remaining two are yet to be locked. Being an actor himself, Anshuman has a distinct vision for the characters & understands the importance of solid actors to tell his story. And both Arjun and Tannishtha fit the parts to perfection. While both of them have a certain innocence about them, they could both pass as perfect examples of anti-casting as a pair for the said role."

"Since the plot is novel, the makers want to keep the highlight points in wraps. He is also in talks with two other critically and commercially acclaimed actors for the remaining two leads. Anshuman is in the process of finalising the other couple & The Delivery boy to complete the primary casting of the film.”

Confirming the news, Anshuman tells us, “This is a 5 character film & each part is integral to the story. And requires ACTORS. I am grateful to Tannishtha and Arjun, whose work I admire, and excited to collaborate with them on a script which excites us all in equal measure.'

February 14th, 2020 also sees the release of Jha's next as a leading man Hum Bhi Akele post which he begins shoot for Pankaj Dubey's book adaptation of 'What A Loser'.

Spain & Italy shoot of Zoya Akhtar's Made In…