Anil Kapoor is currently prepping for his first period film-Takht. Reportedly, Kapoor will be seen playing the role of Shah Jahan in the film set in the Mughal era. The film is directed by Karan Johar and produced by Dharma. 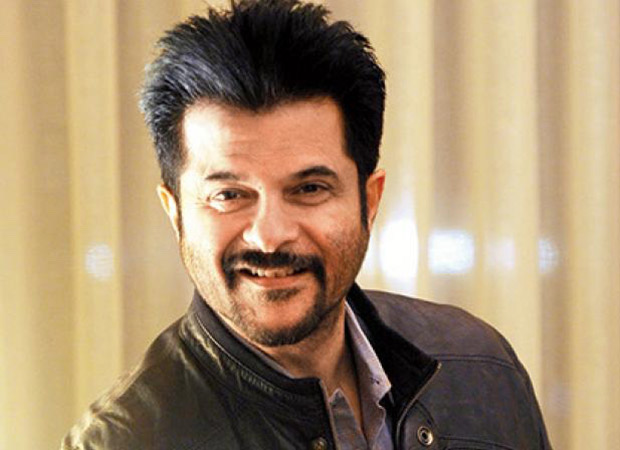 In an interview with a news agency, the actor spoke about working on the historical drama. He said that he is slowly getting into the film and at the moment he is experiencing mixed emotions. He is excited, apprehensive and confident at the same time. Anil Kapoor further said that he would be able to tell his exact feelings closer to the date of filming. The Ram Lakhan star said that it takes time to build the character and that he is processing it now.

Meanwhile, Anil Kapoor will next be seen in Anees Bazmee's directorial Pagalpanti which is slated to hit the theatres on November 22. This will be the actor's third release this year after Total Dhamaal and Ek Ladki Ko Dekha Toh Aisa Laga. Pagalpanti is a comedy film that also features John Abraham, Ileana D'Cruz, Pulkit Samrat, Kriti Kharbanda, Urvashi Rautela, and Arshad Warsi.