While several movie makers have opted to postpone the release of their film scheduled to release in March owing to the coronavirus outbreak, the makers of Angrezi Medium went ahead to release their film on March 13. 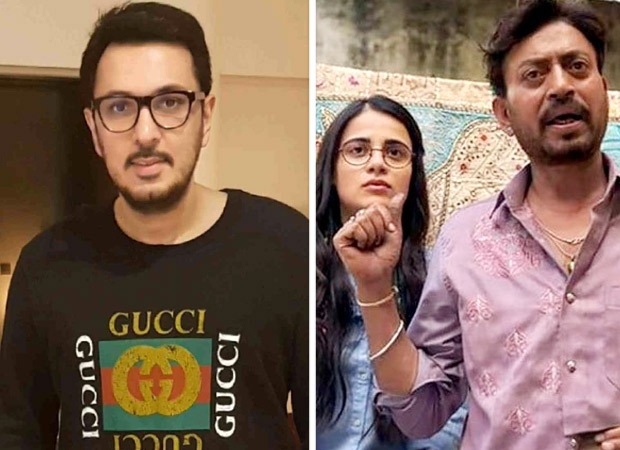 However, by Friday evening several state governments announced the shut down of theatres as a precautionary measure, thus hampering the business of the movies running in the theatres. While the Delhi government had announced the shutdown of the theatre a day before the release of the Irrfan Khan starrer, producer Dinesh Vijan in an interview with a tabloid reveals why he chose to release the film. Dinesh Vijan said that they were left with no option but to release the film as it had already opened in the UAE-GCC market on Thursday when the Chief Minister of Delhi announced the shutdown of theatres. He said that had they known about the shutdown a couple of days in advance they would have had the time to rethink but by Thursday it was too late to pull back.

Dinesh Vijan further said that the overseas prints had been dispatched and KDMs (code for digital projectors) issued to theatres across India. However, the producer said that despite everything the film opened well and has been appreciated by the critics and the audience.

The makers will be re-releasing the films in the areas where the government has ordered to shut down the theatres. The movie marks the comeback of actor Irrfan Khan after two years who is undergoing treatment for neuroendocrine tumour. The film also stars Radhika Madan, Deepak Dobriyal, Kareena Kapoor Khan and Dimple Kapadia.

Also Read:Irrfan Khan says he forgot how to act before shooting for Angrezi Medium