Ace actor Irrfan Khan is gearing for his upcoming film Angrezi Medium. The actor, who was diagnosed with a neuroendocrine tumour in 2018, shot the film last year. The film, helmed by Homi Adajania, tells a story of a father who wants to fulfill his daughter’s wish to study abroad. The slice of life drama showcases the actor in a new avatar. But, before he began shooting, he said that he had forgotten how to act. 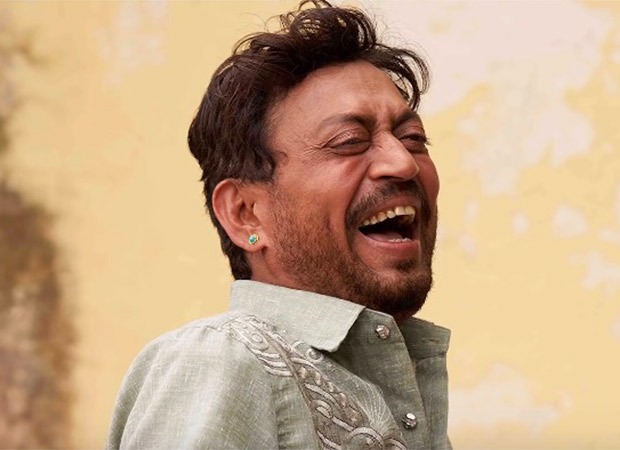 Speaking to a leading daily, Irrfan Khan revealed that he forgot how to act and then wanted to forget and start fresh while shooting for the film. He said that his battle with cancer has made him sensitive in both a good and bad way. He further said that earlier he was a man of few words and now it’s become fewer.

Irrfan said that the plot of the film was relatable in a way since his daughter in the film wants to chase her dream to study abroad and he wanted to chase his dream to act in films. He said that in the film, the father’s dilemma is whether to let his child pursue her dream or not and he said that if his father was alive, he would think the same way. He said in the case of his mother, she did not want him to chase his dream and wanted him to stay with her. He said that gave him a lot of heartaches. He said that the culmination of the character Champak’s decision was perhaps what he would have wanted his mother to do and it was to let the child fly.