Last Updated 30.01.2023 | 11:06 PM IST
feedback language
follow us on
Bollywood Hungama » News » Bollywood News » “Anarkali Of Aarah has not even been certified, so how can the cuts be ‘leaked’?” Scoffs Censor Chief 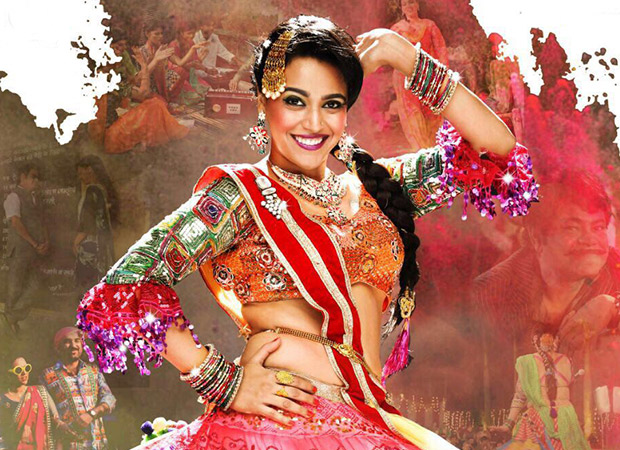 Pahlaj Nihalani, the chairperson of the CBFC (Censor Board Of Film Certification), is livid at the the insinuation that ‘censored scenes’ from a forthcoming film Anarkali Of Aarah (AOA) have been leaked online.

“Anarkali Of Aarah has not even been certified, so how can the cuts be ‘leaked’?” Scoffs Censor Chief

Says Nihalani angrily, “The film has not been censored or certified as yet. We haven’t made any cuts in any film of this name. So, where is the question of ‘censored’ scenes being leaked?”

The Censor Chief cautions filmmakers against using the CBFC’s name unnecessarily. “I call this cost-effective publicity. You make a small-budget film which needs to get noticed. You concoct censor problems for the film, where there is none. You get loads of media coverage as soon as you speak of your film being banned by the Censor Board.”

The CBFC now intends to take serious note of films that claim censor hurdles where there are none.

“We are tired of our name being dragged down for publicity. You please make your film about Anarkali from Arrah, Chapra, Rohtak or Rai Bareilly. The CBFC has no interest in playing the party-pooper. If a filmmaker wants to use the CBFC’s name for publicity, he will have to substantiate his allegations. Aise hi Facebook ya Twitter pe gaali dena nahin chalega. (just abusing on social networks won’t do)”.