Ananya Panday is all set to make her debut in the industry with Student Of The Year 2 starring opposite Tiger Shroff and Tara Sutaria. She has been in the news even before she was announced as one of the leads in the movie. She has been a social media sensation since a very long time and has quite a good number of followers on Instagram. With just 1 day to go for her debut release, she is busy with the promotions. 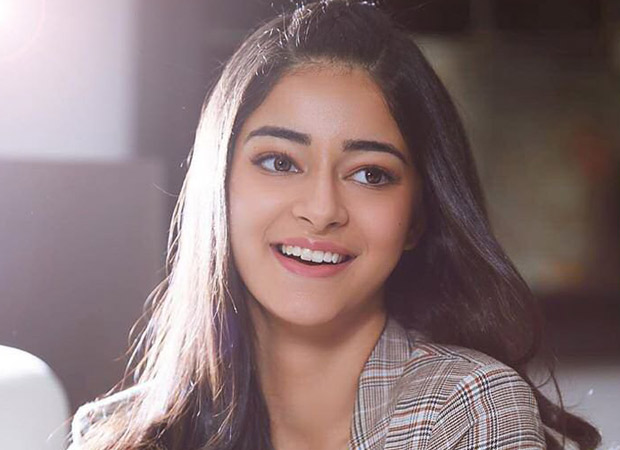 In one such interview during the promotions, she was enquired about her education and initial ambitions in general. She said that she always knew she wanted to be an actor but her parents wanted her to go abroad and study and also did not take her acting choice so seriously. She even got into NYU and USC and even cleared other exams including SATs since her parents wanted her to focus on her education. She even went to deter her admission by three years and got the break before she joined the course and so she decided to talk to her parents about it. She asked them if she should just start auditioning for roles because acting is what she wanted to do. If at all she went in college, she will only be delaying her dreams by 4 years! Her parents also knew that she was in good hands with Dharma and so they took the leap of faith.

Student Of The Year 2 is directed by Punit Malhotra and is already one of the most anticipated movies of 2019. It also has Aditya Seal playing an important role in the film.

Also Read: Ananya Panday reveals how she sat on the floor to watch Student Of The Year!