Filmmaker Umesh Shukla’s 102 Not Out starring Amitabh Bachchan and Rishi Kapoor is receiving good response. The veteran actors have shared screen space after a gap of 27 years. The hit jodi has worked in several iconic films including Amar Akbar Anthony, Kabhie Kabhie, Ajooba, Naseeb and Coolie. The two veteran actors are known to be the stalwarts of Hindi cinema. After having an impressive first week at the box office, Amitabh Bachchan and Rishi Kapoor’s 102 Not Out has received a special honour. 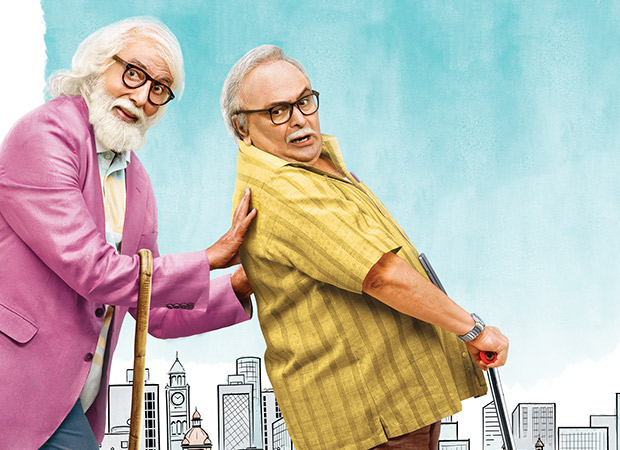 The director further added, “It is a matter of great pride for any filmmaker for his film to be screened at the Rashtrapati Bhavan. I am curious to know the President's views on the movie."

Talking about the same, Rishi Kapoor said, "I would be more than happy to be a part of such great honour."

A Sony Pictures Releasing International Presentation and worldwide distribution- 102 Not Out is Produced by SPE Films India, Treetop Entertainment and Umesh Shukla’s Benchmark Pictures. The film released to positive reviews and word of mouth worldwide on 4th May 2018.