Shah Rukh Khan has been busy with the shooting of Aanand L Rai directorial Zero. After shooting in Mumbai, the filming has now begun in Huntsville. While Shah Rukh Khan is yet to reach the beautiful location, the production has already begun in Alabama this month. According to the makers of Zero, the production of the film began this week in Huntsville. They have already filmed at different locations including Grille 29, the Huntsville Botanical Garden and the Hindu Cultural Center of Alabama in Harvest. 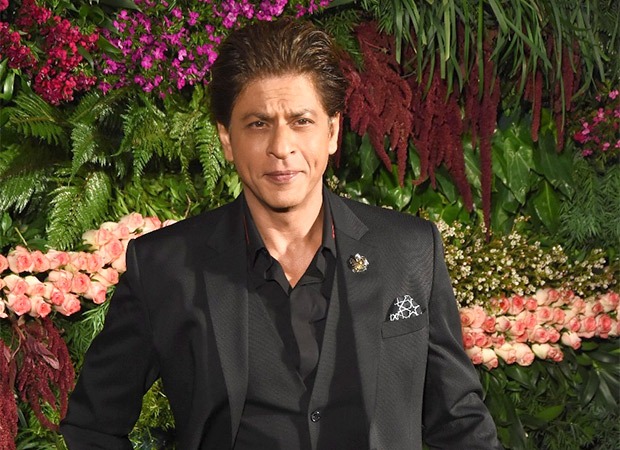 Film co-producer and Shah Rukh Khan's business manager, Karuna Badwal, recently revealed some interesting details about the shoot at the Hindu Cultural Center of North Alabama outside Huntsville. A couple of days ago several artists and locals were seen dressed in Indian traditional clothes for a scene to be filmed at a temple. Karuna Badwal revealed that some scenes of Zero will be filmed at the U.S. Space & Rocket Center. She further revealed that 90 people have flown to Huntsville from India and 50 have been hired from American production companies. The film is touted to be the most expensive film in regards to the technical aspect of it.

Furthermore, Prashant Shah, the U.S. executive producer for the film, has arranged the production in Huntsville and worked with the Alabama Film Office and the U.S. Space & Rocket Center.

Shah Rukh Khan is essaying the role of a vertically challenged man. The film stars Katrina Kaif and Anushka Sharma. This is their second collaboration as trio after Yash Chopra’s last directorial, Jab Tak Hai Jaan. It will also have simply amazing cameos of Salman Khan, Rani Mukerji, Kajol, Alia Bhatt, Karisma Kapoor and Juhi Chawla. This will be, technically, the last film of late actress Sridevi.

Veteran actor Chandrashekhar passes away at…