Well, often the answer for the question - what is keeping Priyanka Chopra busy in the US, is Quantico. She has become a popular face in the U.S, courtesy the popularity of her crime-thriller series which features her in the lead role! The international celebrity, who may still be undecided about her next move in Bollywood, however, never lets her dedication towards social causes deter. Her busy schedules in a different country have never stopped Priyanka Chopra from her UNICEF commitments and it wouldn’t stop her now even if it is in India. 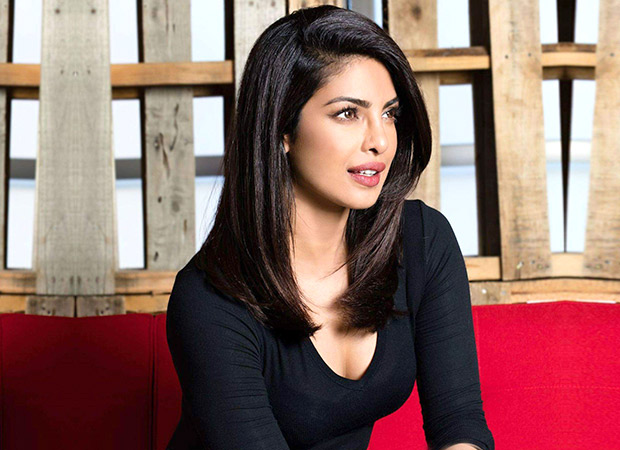 Priyanka Chopra, as reports suggest, is currently in Ireland, wrapping up the finale episodes of Quantico season 3. However, despite the same, the actress has no qualms in taking a break for a UNICEF event that will be held in India in the next couple of days. The said event, to be held in the capital, aims at spreading awareness on children’s rights.

It is a known fact that Priyanka Chopra is the face of many UNICEF campaigns. Keeping up with the title, Priyanka will fly down to her homeland, albeit only for 16 hours.

Yes, Priyanka Chopra will be flying down to Delhi tomorrow to attend the event there. According to recent reports, she will be joined by her mother Madhu Chopra. Apparently, the mother too wants to meet her daughter since the latter has been neck deep in work for the past few months. Priyanka is also expected to deliver a talk about the requirement of child education in rural India.

On the other hand, the Chopra girl will return to Dublin on Wednesday night itself, since she is supposed to arrive on the Quantico sets on Thursday. Reports have it that the actress is required to complete a major action sequence that has been scheduled this week. Since she has taken two days leave for this UNICEF event in Delhi, well she may have lots to catch up on! But well, commitments are commitments for Priyanka!!!