Alia Bhatt is all set to start work on her father’s directorial Sadak 2 and we are all FLUSHED because this sure is an extremely special occasion! Bhatt Saab is returning to direction after decades and has chosen to re-make one of his iconic films of all time: Sadak. 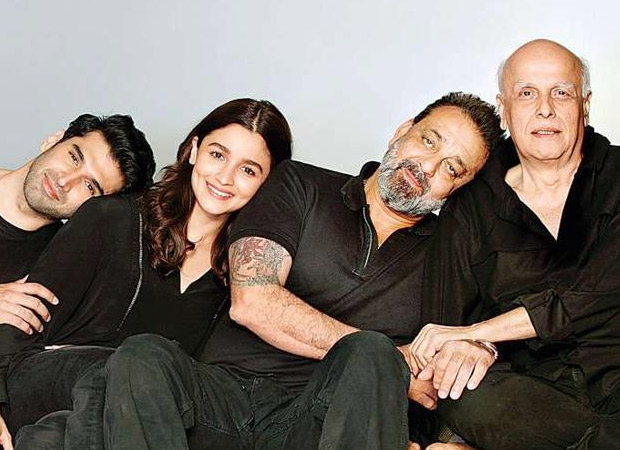 Alia Bhatt’s Sadak 2 plot revealed, makers secretive about who will play the ANTAGONIST

He has roped in Sanjay Dutt, Gulshan Grover along with Alia for this special venture and the prep has already started. They start shooting in 15 days and well, everything is in place!

Mahesh Bhatt revealed that Alia will have a tryst with a fake godman who runs an ashram in the movie. Dutt will be by her side and Grover plays an important role in the movie.

While revealing all this, Mahesh Bhatt is tight lipped on telling the media who will play the god man because, they want to keep his identity under wraps. May be, a big surprise awaits us.

Alia’s last release was Kalank with Varun Dhawan which bombed at the box office. This is her second flop after Shaandaar but we see her taking this hit rather well. She is already working on RRR, her maiden South project. Plus, she has Brahmastra with boy friend Ranbir Kapoor and of course Inshallah with Salman Khan!

Also Read: Sadak 2: Here’s what Alia Bhatt has to say about Mahesh Bhatt as the director!