Whenever the Indian film industry is allowed to go back to work, the actors will find their dates in a scramble, and none more so than Alia Bhatt. She is the only major A-lister from Bollywood who has four films on the floors in various stages of production. 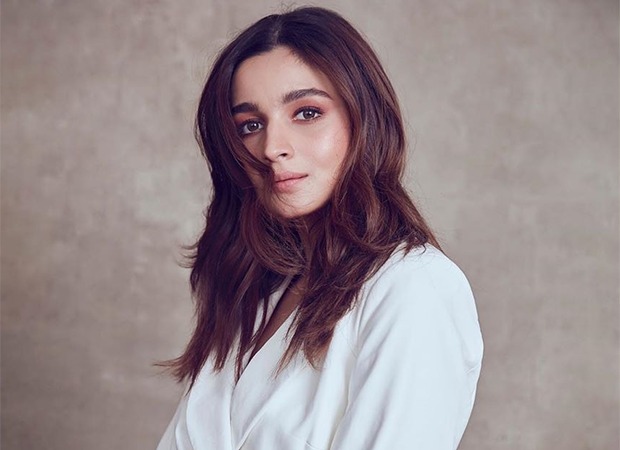 Now with the lockdown throwing all schedules haywire, Alia has a lot of figuring out do. Should she complete Bhansali’s film first, and then go on to the delayed Rajamouli project? And what about her father’s project? Give it the least attention …ghar ki murgi daal baraabar?

And what happens to the monstrously delayed Karan Johar-Ayan Mukerjee sci-fi fantasy Brahmastra which was to release in December 2020. Given the crisis, the film’s last schedule and the release remain postponed indefinitely.