South Indian actress Priyamani recently grabbed eyeballs with her performance in the web series The Family Man, in which she plays the role of Manoj Bajpayee's wife. 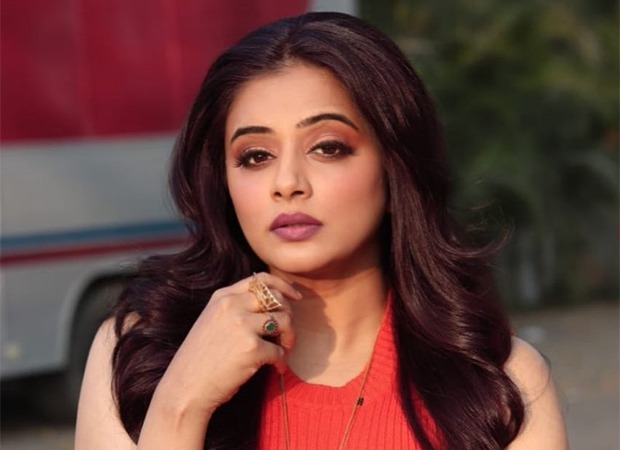 While the actress is a big name in the South film industry, she made a splash on the big screen with her dance number from the film Chennai Express titled ‘One two three four’. It is only after The Family Man did the Hindi film industry take notice of her work. Talking to a tabloid, Priyamani said that she agreed to be a part of the dance number in Chennai Express as it gave her a chance to dance with Shah Rukh Khan. Post that, she got several offers from Hindi cinema but nothing substantial came her way; the actress said that there was no point doing dance numbers.

Meanwhile, Priyamani will next be seen in the digital film Ateet in which she plays the role of a wife of an Army officer. The psychological thriller also features Rajeev Khandelwal and Sanjay Suri. She will also be seen in Ajay Devgn starrer Maidaan. The actress hopes that these Bollywood projects see her in a new way.

Also Read: Maidaan: Priyamani reveals what made her sign the film after Keerthy Suresh backed out