Here is news about everyone’s favourite Alia Bhatt and her eagerly-awaited role in S S Rajamouli’s RRR. What is Alia playing in RRR? Well we can tell you with certainty that she is cast opposite Ram Charan and not the film’s other leading man NTR Jr. 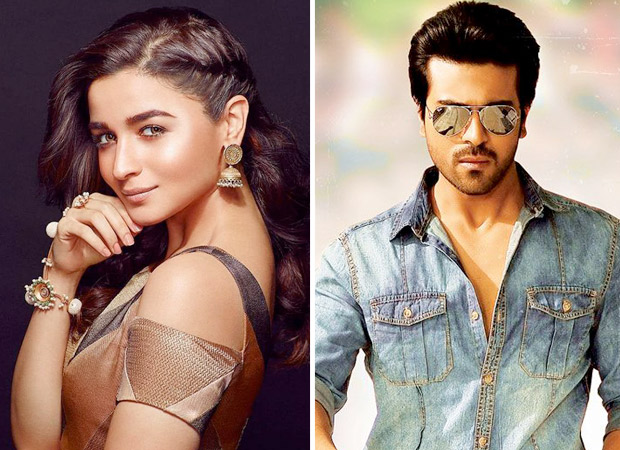 Says an informed source, “Alia is cast opposite Ram Charan. It is a small role with just a handful of scenes.”

What about NTR Jr?

“Oh, his character falls in love with a British woman. So his heroine would be a firangi,” informs the source.

Rajamouli is now looking at casting the foreigner actresses in Bollywood. “He is looking at talented actresses in Britain. They’ve so far not been able to zero in on the correct actress. Or rather, no known British actress is willing to fly down to Hyderabad. They might have heard of Rajamouli after Baahubali. But they certainly don’t know who the others in RRR are,” says the source.

As the clock ticks by, the desperation to find the right British actress grows. Maybe Aamir Khan who worked with British actress Rachel Shelley in Lagaan can help Rajamouli.

Also Read: Will Alia Bhatt be billed as a ‘Guest Star’ in RRR? Alia speaks