Ever since Ranveer Singh and Alia Bhatt starred in a series of campaigns for a travel portal, the fans had wanted to see them together. The wish was granted in Zoya Akhtar directorial Gully Boy in which their characters Murad and Safeena became fan favourites. Now, the actors will soon begin work on Karan Johar's film Takht. After the costume drama, it was rumoured that they will be coming together for the third film which is speculated to be a romance drama. 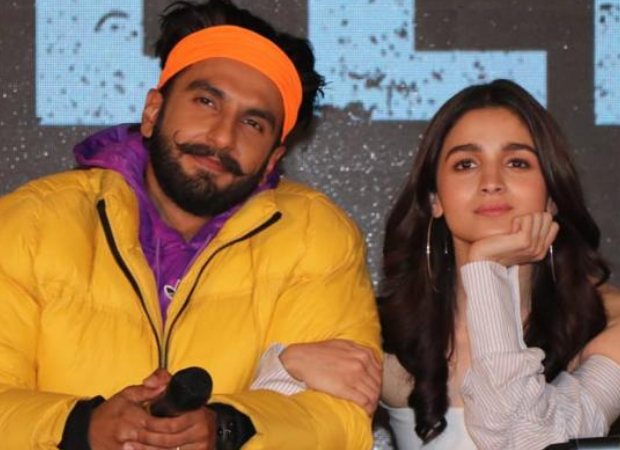 As Alia Bhatt is currently promoting Kalank, she finally addressed those movie rumours. The actress said, “Not many people know but me and Ranveer share a very special bond. It’s very new but there’s a lot of admiration n there’s a lot of excitement for each other. I genuinely love him. He is such a gem of a person. I actually feel that Ranveer and I are similar a lot in life. I hope those reports are true (of another film) But I haven’t been offered anything. Ranveer and I are always joking with each other. Ranveer says that how he will write in his contract that he will work only with me. So I hope the rumour comes true.”

Well, they did recently shoot another campaign for the travel portal. Till then, the fans can enjoy their favourites Lulu and Tutu in the upcoming advertisement.