As Luka Chuppi races towards the Rs.100 crore club, Kriti Sanon adds yet another blockbuster to her kitty. The stunning actress made her big Bollywood debut with the super hit Heropanti, and then went to star in the Rs.100 crore grossing Dilwale and headlined Bareilly Ki Barfi the sleeper hit of 2017. 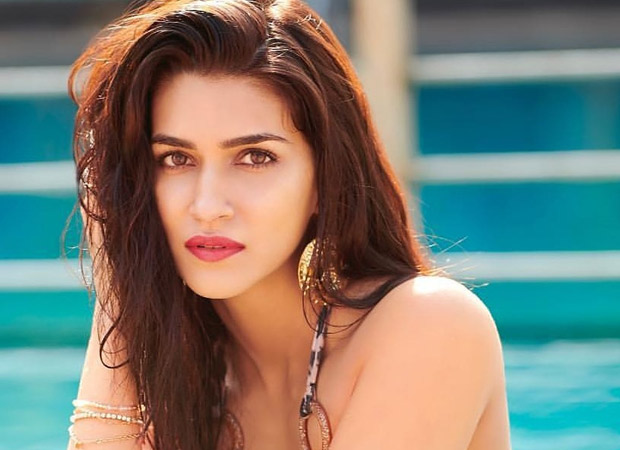 With the success of Luka Chuppi, the young star proves to be a box office favorite with an impressive track record. Comments a trade source barring Raabta, which underperformed at the box office, Kriti's career has only be lined with hits. Heropanti, Dilwale, Bareilly Ki Barfi and the recent Luka Chuppi have all been blockbusters, making her one of the most successful stars of her generation.

Kriti has an exciting slate ahead with the period film Panipat, Arjun Patiala and the comic franchise Housefull 4.

Adds the trade source, " Not only is Kriti immensely popular but her greatest strength lies in her ability to pair with young stars like Varun Dhawan, Rajkummar Rao, Tiger Shroff, Sushant Singh Rajput, Kartik Aaryan, Arjun Kapoor and a superstar like Akshay Kumar both with equal ease

Also Read: Kriti Sanon juggles between Housefull 4 and Luka Chuppi despite being unwell