Richa Chadha has just begun shooting the second leg of Ashwini Iyer Tiwari's film Panga on local Indian sport Kabaddi starring Richa Chadha along with the lead of the film Kangana Ranaut. Both the leading ladies of the film and will be seen donning the character of Kabaddi players that require them to hone their skills of the Indian origin sport. 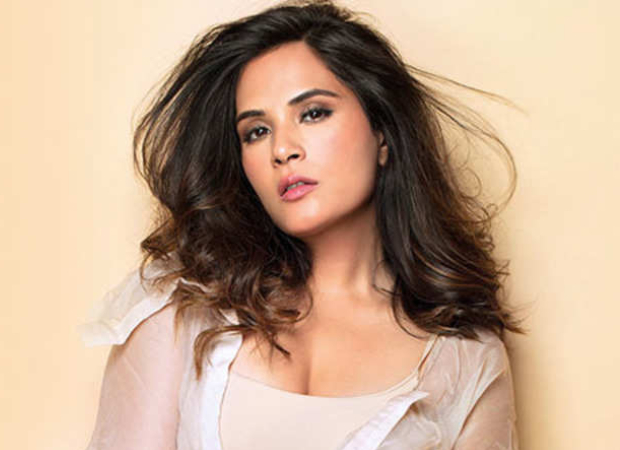 Richa being a directors actor started researching on the game as soon as the second leg of shooting was announced. To get into the skin of character Richa started meeting real Kabaddi players to get tips from their past experiences. Every state has its own talent of the game, the rules remain intact only the style of the game differs from state to state.

Richa Chadha, who has been travelling off late to the north of India to places including Chandigarh, Ranchi and Patna for personal and professional work. To make the best use of her time she was seen meeting the best of athletes in all the above states and cities to hone her Kabaddi skills. Interestingly she came across every state team and players have it's own style and quirk while playing the game which we will see very Richa adapting to these skills in a reel like.