By playing a transgender ghost in Laxmmi Bomb, Akshay Kumar seems to be clearly trying to win over an audience that so far Bollywood has neglected. 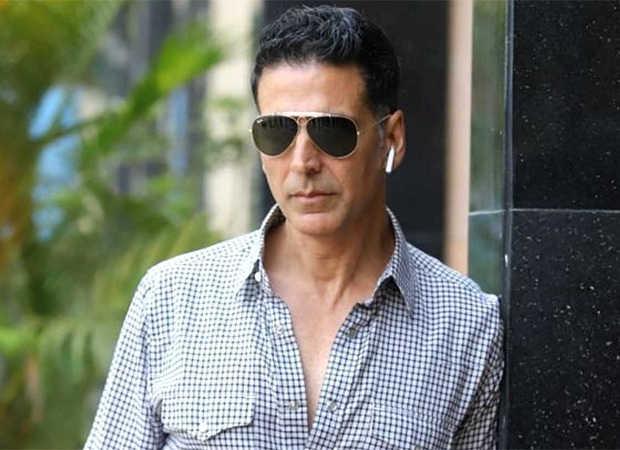 Sources say the transgender activist Laxmi Narayan Tripathy tweeting her appreciation of the trailer was no coincidence. That her participation was indeed solicited in making Akshay’s transgender transformation not just entertainment, but rather a movement towards an acceptance of the Third Sex in the mainstream.

Indeed, Akshay playing a transgender character could be the beginning of a new phase in the acceptance of the third sex in mainstream cinema.