Bollywood Hungama was the first to reveal that Akshay Kumar starrer Laxmmi Bomb, an upcoming horror comedy, will premiere directly on Disney+ Hotstar this Diwali on November 9. The trailer will drop on October 9 and the fans are quite excited. 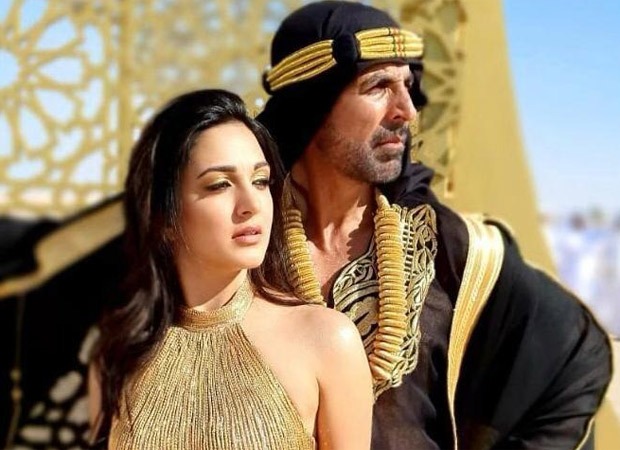 Ahead of the trailer release, Akshay Kumar shared a new glimpse of himself and Kiara Advani. It seems like a shot from a song sequence. “Waiting for the #LaxmmiBombTrailer just like @advani_kiara and me? Hang in there...just 3 hours to go. Trailer drops at 12.30 pm today!

“Laxmmi Bomb is special to Akshay and the ones who have seen the rushes say that he has outperformed himself in the character that’s possessed by a transgender ghost. He would have loved to have a theatrical release, but the unusual times forced them to take this step. He is planning to have virtual press conferences, and also tie up with the biggest cricketing event of the world, IPL, for film promotions. He will be making an appearance on the pre-match show, and might also get into the commentary box,” the source earlier told Bollywood Hungama.

While India gets to watch the film on OTT, Akshay Kumar fans living in Australia, New Zealand, and UAE will get to experience the film in theatres.