Last month, we had reported that a blast on the sets of Kesari in Wai led to the shooting being stalled and postponed. Although no one was injured, the equipment used on the sets did suffer damage after which the production house, Dharma Productions contacted the insurance company. And it has now been added that the damage incurred is worth Rs. 8 crores. 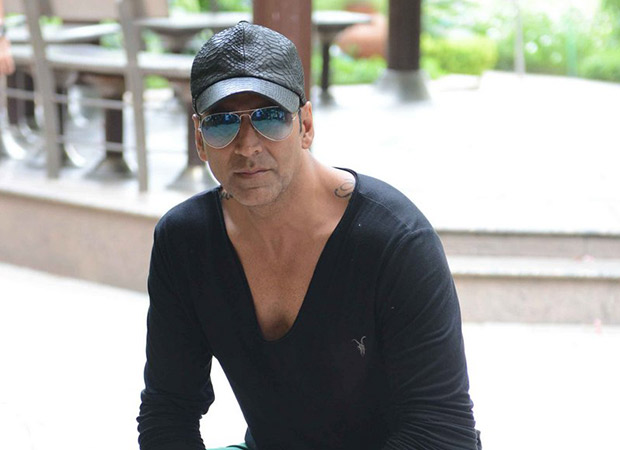 It is a known fact that Dharma Productions was providing financial backing for Kesari and the head honcho Karan Johar too had taken an insurance policy when he started shooting for the film. Owing to the accident, the insurance representatives started investigating matter. They conducted a survey of the place and have reportedly also submitted their report on the same.

Speaking of these reports, the sources have been quoted saying that the damage caused were worth Rs. 8 crore. Considering the fact that the sets in Wai were on open location, due to the wind, the fire spread across rapidly causing this disaster. The sources in media reports have also asserted that the production house will soon get the claim after the paperwork is done. However, the makers of the film have chosen to remain silent on this insurance matter.

It seems that except the 10 day shoot that suffered due to fire outbreak, the rest of the film is said to be on schedule. In fact, another schedule outside the city is being planned in Himachal Pradesh, in a location called Spiti. Kesari also stars Parineeti Chopra as the leading lady and is slated to release on March 22, 2019 during the occasion of Holi. Directed by Anurag Singh, it is based on the much talked about 1857 Battle of Sargarahi and features Akshay in the role of Havildar Singh who led the Indian-British Army during the war.