Actor Akshay Kumar is kicking off the month of August with the promotions of his next film, Bellbottom. Arriving in theatres on August 19, the film is one of the anticipated projects to release in cinemas post the lockdown this year. Now, adding to the excitement, the film will arrive in theatres in 3D as well. 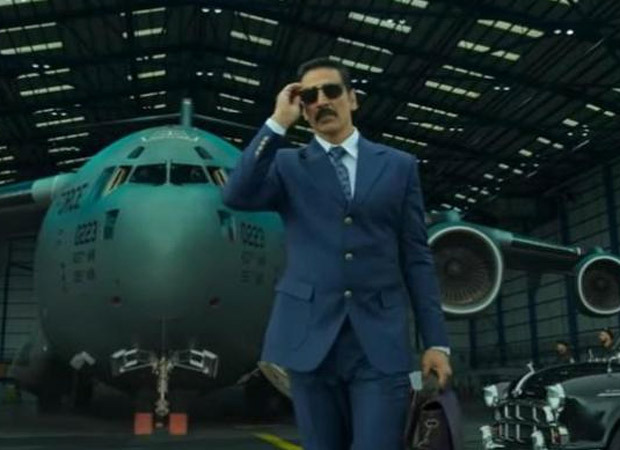 While the fans are still rejoicing with the return of their favorite superstar Akshay Kumar's film Bellbottom back to the theatres, another novel announcement from the makers will now offer an additional dimension of excitement. Pooja Entertainment's espionage thriller will be releasing in 2D as well as 3D formats.

The sneak peek into the film, the teasers, the foot-tapping music and the star cast have already made a huge impression on fans and now this announcement will make them even more impatient to catch the film in the theatres.

ALSO READ: Bellbottom vs Fast & Furious 9 CLASH leads to anxiety among trade and exhibitors; want one of the films to move