Akshay Kumar is reportedly going to star opposite the hip newbie in Bollywood, Sobhita Dhulipala. Sobhita was introduced to Bollywood with Anurag Kashyap’s Raman Raghav 2.0 and also played pivotal roles in Saif Ali Khan starrer Chef and Kaalakaandi. Other than the films, she will now be seen in Zoya Akhtar and Reema Kagti’s miniseries, Made In Heaven. There have also been reports of this former Miss India collaborating with Anurag Kashyap for Sacred Games 2. 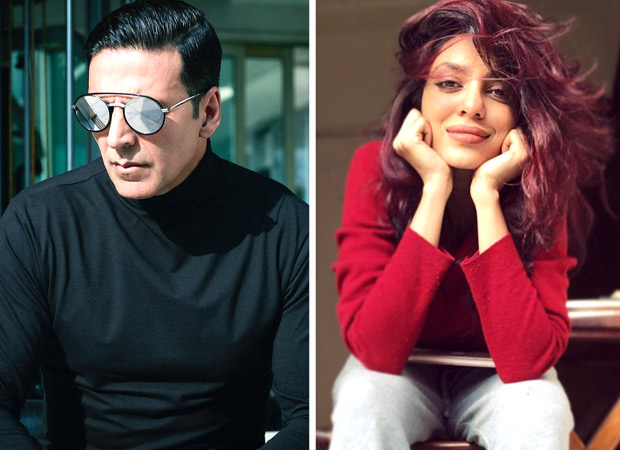 Now, after making a name in the industry in such a short time, Sobhita will be seen starring in a horror comedy titled Laxmi, opposite the Khiladi of B-Town, Akshay Kumar. Now, not a lot of details have been out regarding the upcoming project, but, Shabina Khan and Tusshar Kapoor will be producing the film. No confirmed reports on who will be helming the project, but the grapevine state that it will mostly be directed by Raghava Lawrence.

Talking about Akki’s other projects; he is gearing up for the release of his period film, Kesari under Karan Johar’s Dharma Productions’ banner. Kesari is based on the incidents from 1897 where 21 Sikhs valiantly fought against 10,000 Mughals and put up an amazing fight as the event is still one of the most proud moments in the history of India. It is going to be super exciting to see this fresh pair on screen as Akshay has killed it in this genre with the classic film Bhool Bhulaiya.