Sunny Kaushal, who has featured in films like Gold, recently will be featuring in a film as a solo hero in Bhangra Paa Le. While that film is already in process, the brother of Uri actor Vicky Kaushal has bagged another covet project as a solo hero with none other than Dinesh Vijan. The filmmaker-producer working on projects like Made In China and Arjun Patiala, has got him on board along with Pataakha actress Radhika Madan for his next production, to be directed by Kunal Deshmukh. 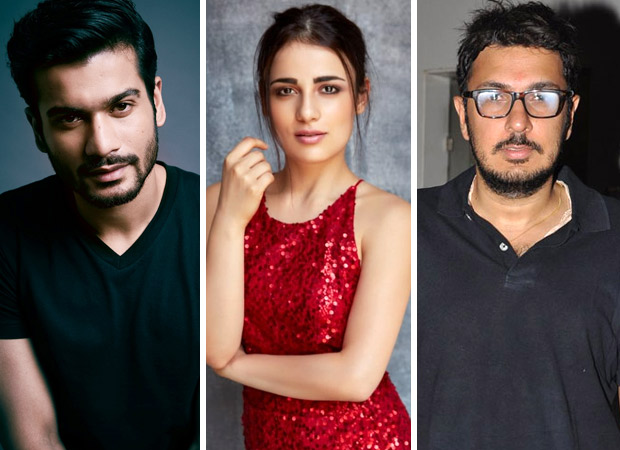 A source close to the project said, “Yes, Dino sir and Kunal Deshmukh are collaborating for a film together. They are considering Sunny Kaushal because they really like his work. And they are also quite impressed with Radhika Madan too. Moreover, they wanted somewhat fresh faces for this film and hence decided to get them on board. If all goes well, an official announcement about the same will be made soon.”

Dinesh Vijan is currently busy with Luka Chuppi. The Kartik Aaryan and Kriti Sanon film revolving around live in relationships has opened to good reviews and is expected to do good business across the week. On the other hand, he has also has another release with his favourite actress Kriti with Arjun Patiala where she will feature with Punjabi superstar Diljit Dosanjh. He will also be producing Love Aaj Kal 2 with Sara Ali Khan and Kartik Aaryan and also the sequel to the blockbuster Hindi Medium.

Coming to Sunny Kaushal, besides Bhangra Paa Le, he will be seen in a key role in the multi starrer ’83. He will play one of the prominent cricketers from the 1983 World Cup Indian cricket team with Ranveer Singh as their captain Kapil Dev.

The other details of the untitled Dinesh Vijan – Kunal Deshmukh film including when the film will go on floor is yet to be revealed.